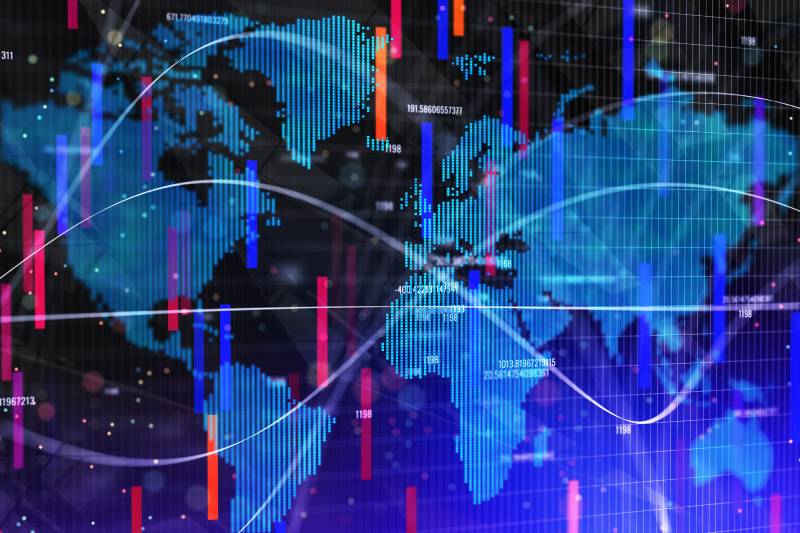 Our M&A/equity investment numbers are comprised of three components; FDI, below FDI/venture and/or growth capital and announced China inbound.

We also provide notable regulatory updates that preclude investment. These provide a window into future investment trends are likely to be and include G2G intelligence on bilateral, free trade negotiations, trade impact analysis and track amendments to existing agreements. This is especially important when considering future global and regional trade flows and developments within them. The upcoming RCEP and CPTPP free trade agreements are examples of this ongoing tracking and analysis.

The combination of these components makes AIR unique among data providers.

Our Primary Contributors are 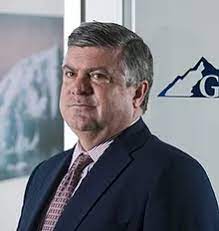 Henry has over 35 years experience as an international banker, based mostly from London. He had prior senior Executive Management roles at BZW (London) and at ABN Amro (Wholesale ExCo Board) where he had global roles with a focus on Asia and since 1996, particularly on China. Henry was also a Non-Executive Director at Wells Fargo International (UK/EU) as well as a member of the Risk and Audit Committees.

In 2003, he founded Grisons Peak LLP, which advised on over US$25 billion completed transactions before announcing its closing in 2018. Since then, he has focused on consultancy with China Investment Research driven from a bespoke database on Chinese outbound investment, which he built in 2008, and has grown to become globally recognized for its reconciled data on China, Asia and in particular the Belt & Road Initiative.

Henry is a member of the International Advisory Committee of the Fudan Institute of Belt & Road Governance, has published research papers twice on the BRI with the Shanghai Institute of International Studies (SIIS), has lectured on the BRI at a number of universities including Cambridge, LSE, University of Edinburgh, Schwarzman Scholars , Fudan University, Tsinghua University, is a keynote speaker on the Polar Silk Road for the Arctic Assembly, is the 48 Group Club BRI expert and sole external advisor to Refinitiv on its global BRI project . 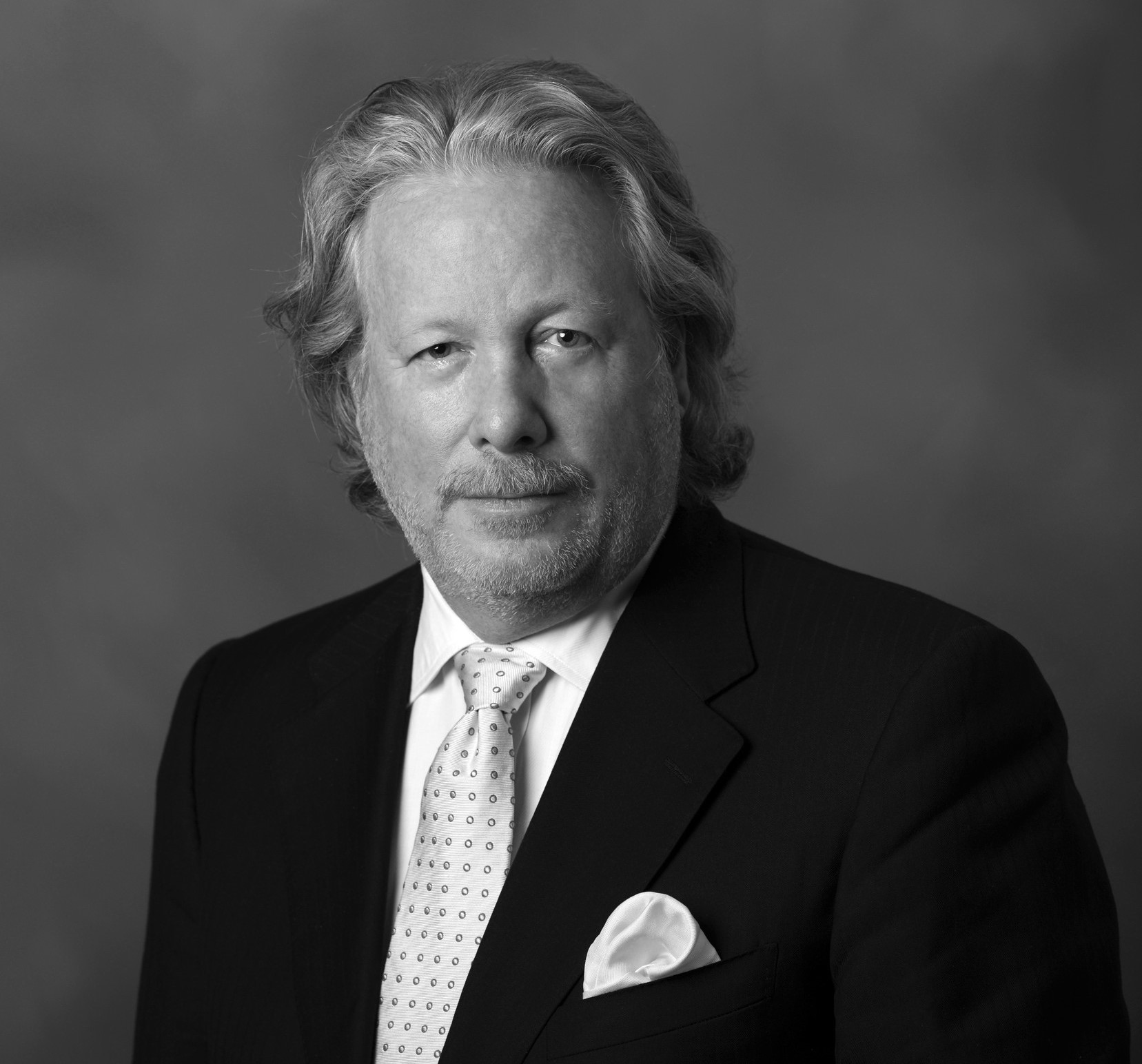 Chris is the Founding Partner (1992) and Chairman of Dezan Shira & Associates He has developed the firm over 30 years into an international tax law practice advising MNC clients on their incorporation, tax, and business operations, and has placed billions of dollars' worth of foreign investment into Asia through 28 offices across China, India, & ASEAN with additional alliance offices in Bangladesh, Japan, South Korea, and Taiwan. He also founded the Asia Briefing publications company in 1999, and produces titles concerning foreign direct investment legal, tax, compliance, and operational issues for ASEAN , China , India , Vietnam Russia and the Belt & Road Initiative

Chris served on the board of the UNDP "Greater Tumen Initiative" from 2007-2012, coordinating G2B development between North-East China, Russia, Mongolia, Japan, and North Korea. Chris is a Visiting Professor at the Higher School of Economics in Russia and has written over 20 books on Chinese and Asian business investment. His most recent book is "Opportunities within the Belt & Road Initiative" (2021). He is a Life Member of the Scott Polar Research Institute, University of Cambridge.